Orders may be delayed due to high holiday shipping demand. Learn more.
Kroger and its affiliates are leaving the standard network in 2023. You have other pharmacy options. Learn more.

Helping patients take charge of their own health 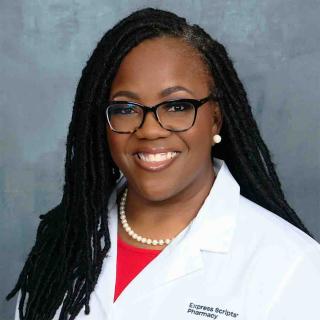 When a patient called confused about her multiple medications, a pharmacist talked through each one with her — and realized the patient wasn’t taking them as prescribed.

For the 24% of people in the U.S. who take three or more prescription medications,1 it can be difficult to manage multiple medications with different doses and schedules. Christina Wilson-Smith, who has been a registered pharmacist with Express Scripts® Pharmacy since 2007, understands this and is ready to help.

She recently received a call from a patient taking multiple medications who was confused about dosing. The patient said her doctor told her to “take two halves,” but she wasn’t sure what medication her doctor was referring to.

“It’s a lot of information to remember so I don’t expect my patients to,” said Wilson-Smith.

Sorting out her medications

She had the patient grab all of her prescription bottles, as well as a permanent black marker so she could write on the bottle cap or prescription label. For 30 minutes, the two of them went over each medication, one by one.

“I really get to individualize my counseling and treat each patient as an individual,” Wilson-Smith said. “We have the ability to take as much time as we need to.”

She explained what each medication was prescribed for, and they talked about how the patient was taking them.

That’s when Wilson-Smith discovered that the patient was flipping the dosing for her cholesterol medication and blood pressure medication — 1/2 tablet vs. 1 1/2 tablets.

She also learned that the patient didn’t have any of her heart medication on hand and that she had been without it for about two months. The patient assumed it was the same medication as another one she was taking because the names sounded similar.

“I first made sure she wasn’t having any serious adverse effects from taking her medication incorrectly and missing one of her medications,” said Wilson-Smith. “Then I gave her some advice going forward.”

Making the most of every appointment

Wilson-Smith suggests that patients bring a complete list of their medications and doses to each appointment. She also suggests they write down any questions and concerns they have ahead of time so they don’t forget to discuss it at their appointment, and that they bring a pen and paper to take notes.

“When it comes to your health, you’re in the driver’s seat,” Wilson-Smith said. 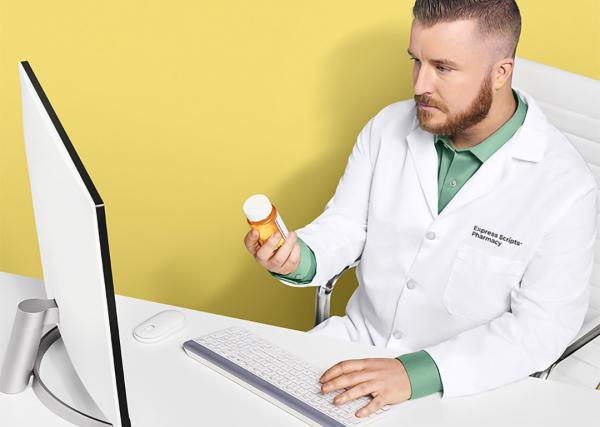 Surprising things your pharmacist can do for you 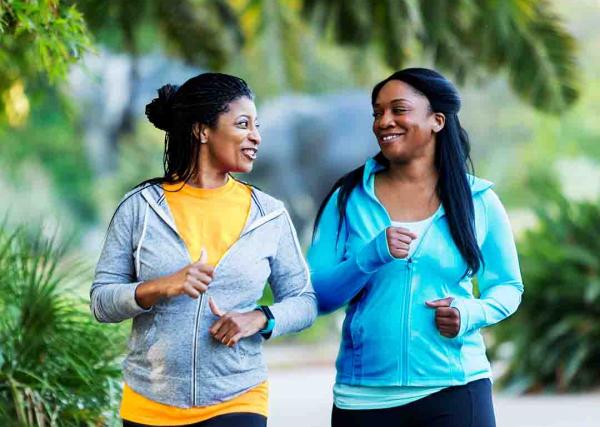 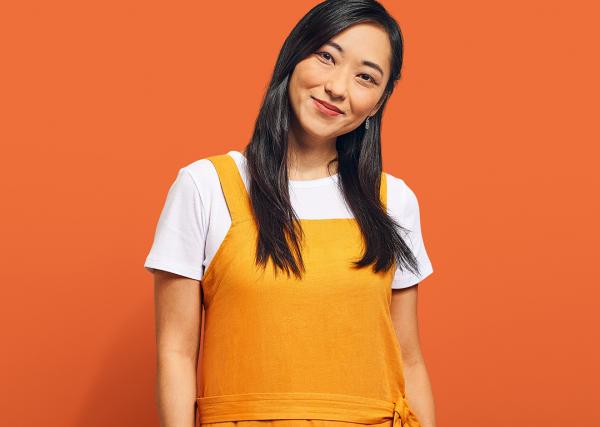