Orders may be delayed due to high holiday shipping demand. Learn more.
Kroger and its affiliates are leaving the standard network in 2023. You have other pharmacy options. Learn more.

The history of pharmacy 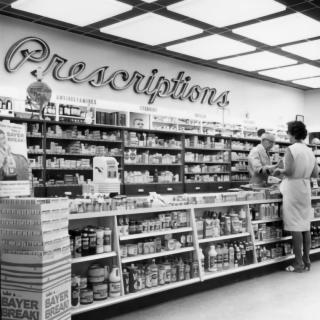 A quick look at the past few centuries to present day

Like all healthcare professions, the origins of pharmacy can be traced back thousands of years. In fact, the earliest pharmaceutical text ever discovered dates to the Mesopotamians in 2100 B.C. 1

From the time our early ancestors realized there were medicinal properties contained within the natural world, there have been people whose role in society was to transform leaves, seeds, bark, insects, and other flora and fauna into medicine. And although very little crushing of tree bark is done in the profession today, you can draw a straight line between these early practitioners and our modern pharmacists.

However, chronicling the history of pharmacy back to multiple ancient civilizations is a bit ambitious, so we’ll start our history a few hundred years prior to our present day.2

American pharmacy in the 18th and 19th centuries

The story of our more modern understanding of the pharmacy practice begins where many things in colonial America began — Philadelphia, Pennsylvania. It was in the City of Brotherly Love in 1729 the first known apothecary was opened by Irish immigrant Christopher Marshall. In 1752, Philadelphia Hospital, colonial America’s first hospital, opened the first hospital pharmacy.

In these early days, many physicians found themselves concerned about the quality of both medicine and pharmacists in the country. They founded the United States Pharmacopeia (USP) in 1820 to develop and publish uniform sets of guidelines and standards of practice. The USP still performs this function today.

In addition to more standardization, there was a desire for more formalization and training within the practice, as well. The Philadelphia College of Pharmacy was subsequently founded in 1821, becoming America’s first pharmacy organization and first pharmacy school. Its graduates would take to using the term “pharmaceutist” to differentiate themselves from the more untrained apothecaries.

The early 20th century saw the rise of industrialization across America, bringing unprecedented changes to every industry. And pharmacy was no different. Compounding medications — long a specialized role the pharmacist alone performed — was not as necessary as it once was because medicine was being mass-produced and shipped pre-manufactured to pharmacies. This created an identity crisis of sorts for the profession: They weren’t making much medicine; they were simply dispensing it. Furthermore, ethical standards at the time barred pharmacists from talking to patients about their medications, considering it a violation of their privacy.

Prevented from doing as much hands-on healthcare work as in the past, pharmacists turned to more front-end sales to be profitable. Candy, household items, fountain-poured soda pops and — especially during Prohibition years — medicinal alcohol all became profit drivers for pharmacies. It got to the point where less than 1% of pharmacists in the country got more than 50% of their sales from prescription drugs.

However, by the midpoint of the 20th century, things would start to change again.

This period in pharmacy history was defined by a deep divide within the profession around the mix of nonclinical vs. clinical activities of pharmacists. During the 1950s, pharmacists began to step away from the soda counter and back behind the pharmacist window. However, they were still mostly dispensing medication, not clinical advice.

This began to change in the 1960s when Eugene White started modeling a transformational shift in how pharmacies could be run with an enhanced focus on patient care. Some of his innovations would come to define what many people of the postwar generation would think of when they thought of pharmacy, including detailed record systems to keep track of a family’s prescriptions, a support staff to help with administration and patient care, and more availability to counsel patients on medications, drug interactions, and other clinical concerns.

This last point was a major difference in the ethical standards of how pharmacists had been able to care for patients. For decades, pharmacists were instructed to avoid counseling patients directly, but now that behavior was being viewed as an important part of the role.

As the end of the 20th century approached, the pharmacy profession continued to embrace more patient care activities, establishing pharmacists as clinicians who could take responsibility for certain aspects of their patients’ health. Patient counseling, in particular, was becoming more widely accepted and — after the passing of the Omnibus Budget Reconciliation Act of 1990 — even mandated within the federal Medicaid program.

In the 1990s, pharmacists also began to increase their role as community immunizers by administering vaccinations. Allowing pharmacists to immunize patients on-site at pharmacies was a critical reason for the increase in the immunized population going into the new century. Pharmacies became critical vaccine distribution sites for national and more-localized outbreaks. This was most recently observed during the COVID-19 pandemic.

One more important milestone occurred during this period — Express Scripts® Pharmacy mailed out the first home delivery prescription in 1986.

In the current era, we’ve seen a rise in the patient care and non-dispensing activities that began to crop up in previous decades. Immunizations, patient counseling, and other responsibilities are becoming an increasingly large part of what a pharmacist spends their day doing. A focus on partnering with healthcare providers is key to empowering the pharmacy practice to continue to evolve and expand its patient care role.

To get a better sense of this changing landscape, Express Scripts® Pharmacy recently partnered with the Columbia University Mailman School of Public Health to develop a research report, The Prescription of Trust.

Key findings included the expectation from pharmacists, healthcare providers, and patients that the pharmacy practice will fill gaps in primary care, expanding the role they play in patients’ health.

Read the full report here to learn more about the ways the healthcare industry anticipates the practice of pharmacy to evolve alongside an ever-changing healthcare world.

1 Pharmacy Is Right For Me: History of Pharmacy (accessed October 7, 2022): pharmacyforme.org.
2 Pharmacy: Towards a Greater Professional Standing: Evolution of Pharmacy Practice and Education, 1920-2020 (July 20, 2019): mdpi.com. 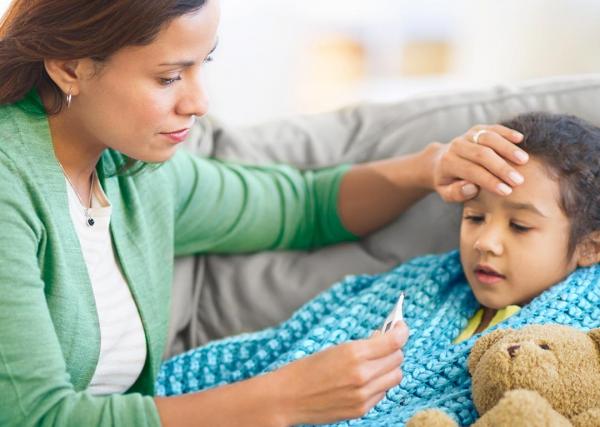 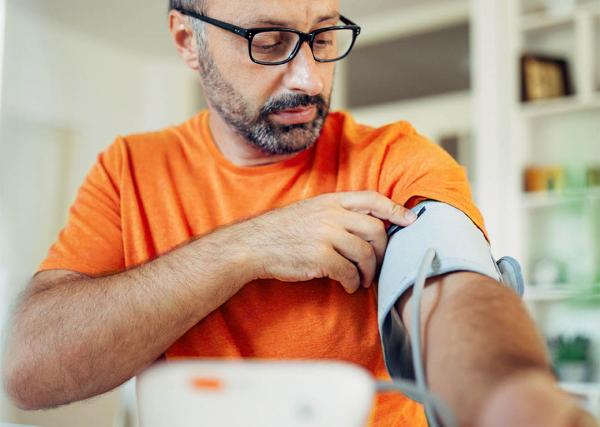 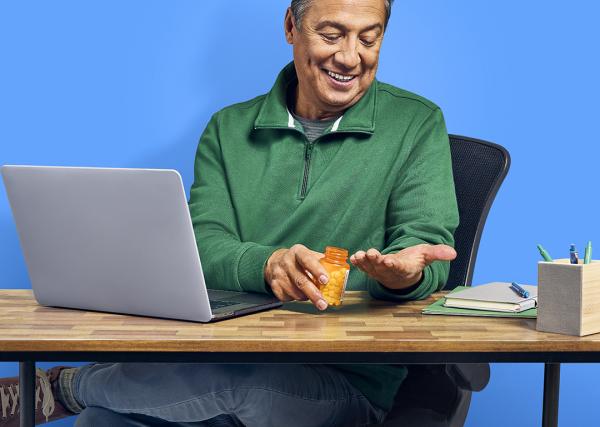