One pharmacist, one lifesaving phone call 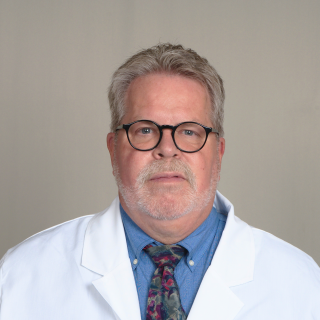 When a patient was ready to give up on his health, Verne Mounts stepped in to help

Helping people has always been a priority for Verne Mounts. As a former U.S. Air Force medic turned registered pharmacist, Mounts has helped many patients over the years. But one recent experience left a lasting impact on him.

Mounts, who has been with Express Scripts® Pharmacy since 2009, reached out to a patient who was late to fill his prescriptions. He wanted to help the patient get his prescriptions filled, but more importantly, understand what was keeping him from getting the medications he needed.

“People think you just present a prescription to a pharmacist and the pharmacist fills it and hands it out,” Mounts said. “But we do so much more. We are healthcare professionals. We take care of people and take responsibility for their well-being.”

Getting the full picture

During their 30-minute phone call, Mounts learned that the patient was bedridden, didn’t have a primary care provider, and had no family nearby to support him. He also noticed that one of the prescriptions he hadn’t filled was an antidepressant.

The patient was very open with Mounts and said, “No one ever does help. They might listen but nothing ever gets done. I’ll just lay here in bed until I die.”

It was then that Mounts realized just how dire the situation was.

He quickly got to work, researching programs that could help the patient get the care he needed.

After making a few phone calls and hitting some roadblocks, Mounts called the patient’s health plan. He learned that the patient was eligible for centralized scheduling, a service that connects patients to the care resources they need.

One week later, all six of the patient’s medications were filled and he had a primary care provider.

“It’s so rewarding to know that when you take the extra step, go the extra mile, you can make a huge difference in someone’s life,” Mounts said. “I didn’t give up on helping him. And hopefully he recognized he shouldn’t give up either.” 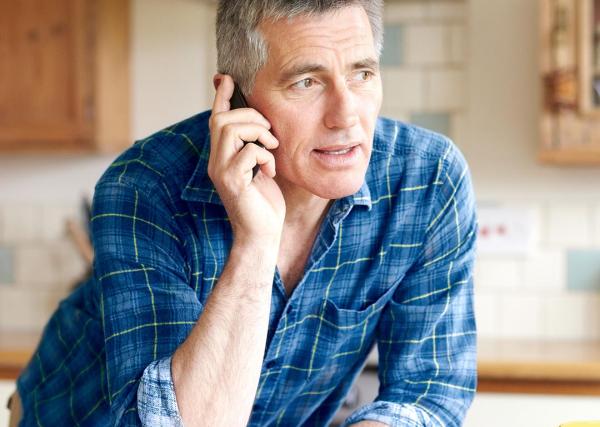 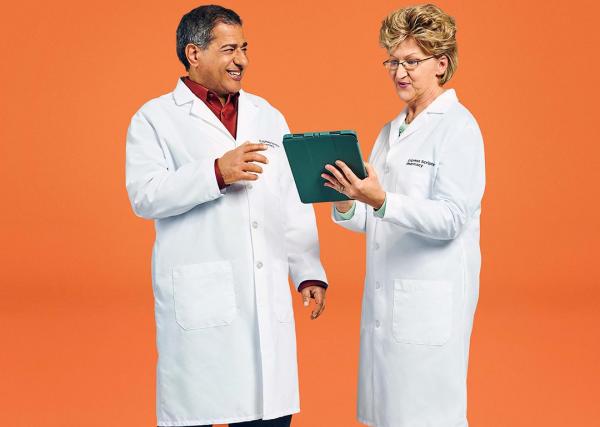 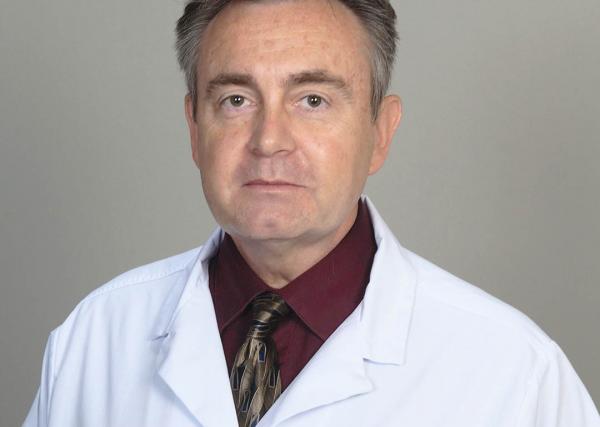